The "Antarctic" record high of 64.9F occurred on a peninsula 1,840 miles away from the South Pole and 206 miles outside the Antarctic Circle.

It was reported that Antarctica reached a record high 63.5 degrees Fahrenheit, in the Southern Hemisphere's Summer of 2017.  The brashly done report made it appear that a countdown toward a melt down had started within the Antarctic Circle. This would logically result in a crisis stage sea level rise occurring in the near future.

Then, three years later, in the Summer of 2020, the same location recorded a "record high 64.9 degrees Fahrenheit."  Upon this news, the prognosticators & commentators came out like a deliberated jury who just convicted a defendant of a felony.  It sounded as if all of mankind had to surrender all their lives and money to the Climate Change people, in order to be saved from drowning.  However, a super huge piece of information was completely omitted.  That information was that:

The place where those temperatures occurred was located 1,840 miles away from the South Pole, at a research station that was located 206 miles OUTSIDE of the Antarctic Circle.  In fact, it was located 700 miles from southern tips of Argentina and Chile.   It's called the Esperanza Base, and it's located near the tip of the Antarctic Peninsula.

Record cold appeared thereafter, and even CNN reported it

Then came a balancing-out event.  In the following year, the Year 2021, the entire Antarctic continent endured the coldest Winter in recorded history.  This record-breaking Winter technically NEGATED all Global Warming claims for that year, as much as did "the Global Warming Pause" for the years spanning from 1999 until the beginning of 2016.

Likewise, the temperature "decline" that spanned from circa 1940 to circa 1975 negated any thoughts of Global Warming in the history books.  So notable was the Global Cooling of the 1960s and 1970s that scientists from the USSR and USA banded together to study and resolve the increase of cold and Arctic ice, at a time not so distant from today.

However, the 1920s and 1930s were the times when droughts and high temperatures, as well as wildfire frequency, were at their undeniable heights ... in as far as concerns honest people who do not alter the climate record.   The 1870s and 1890s were heated decades too.  The decades of the ultimate catastrophes were the 1870s and the 1930s.

The Comparable 1,840 mile zone in the Northern Hemisphere

Incidentally, the year of the highest concentration of Arctic ice was 1979.   Moreover, there were years in the 1970s and even the 1960s when Arctic Ice was low ... for those particular years.  So, there is not a set course of ice coming and going, as Al Gore wants to deceive you into believing.  In fact . . .

... there is pertinence to the fact that de facto cult leader, Al Gore, amassed $280 - $330 million personal dollars into his personal financial portfolio, while sounding the "Global Warming" alarm ... which was changed to the "Climate Change" alarm ... on account of the fact that there was a cessation in Global Warming ... starting in 1999.

You should understand this accumulation of climate alarmist financial wealth is another sign that this Global Warming Alarm was nothing more than the Global Warming Swindle.   The American schoolchild and the enrolled high school student are expected to be the accommodating dupes who will help the man-made co2 activists get even richer ... richer with US taxpayer debt which will be heaped upon the very schoolchildren conscripted into the service of Al Gore's and Michael Mann's financial portfolios.

You should understand Gore and his "associates" to be engaged in a racket, as in RICO laws and RICO indictments thereof.  You should also understand the False Claims Act, as it refers to whistleblowers who witness fraudulent climate claims that result in the payment of large sums of US taxpayer dollars to the fraudsters.

However, as far as goes the fanatical high schoolers and even more fanatical college undergrads who do not have the wisdom that comes with decades of experience in working outdoors, you need to understand the power of indoctrination.  There was, of course, the example of the  Hitler Youth whose efforts lead them to the point of watching Germany turn into a scaled version of the craters of the moon.

Perhaps now would be an opportune time to view the 2009 Climategate Emails.

The lesson herein is:  Legitimate facts can easily be presented with disproportional perception and twisted into a lie. That's called "False Light" in American law. 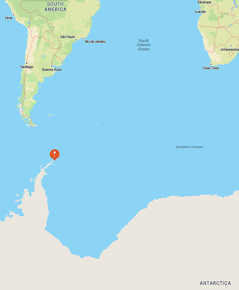 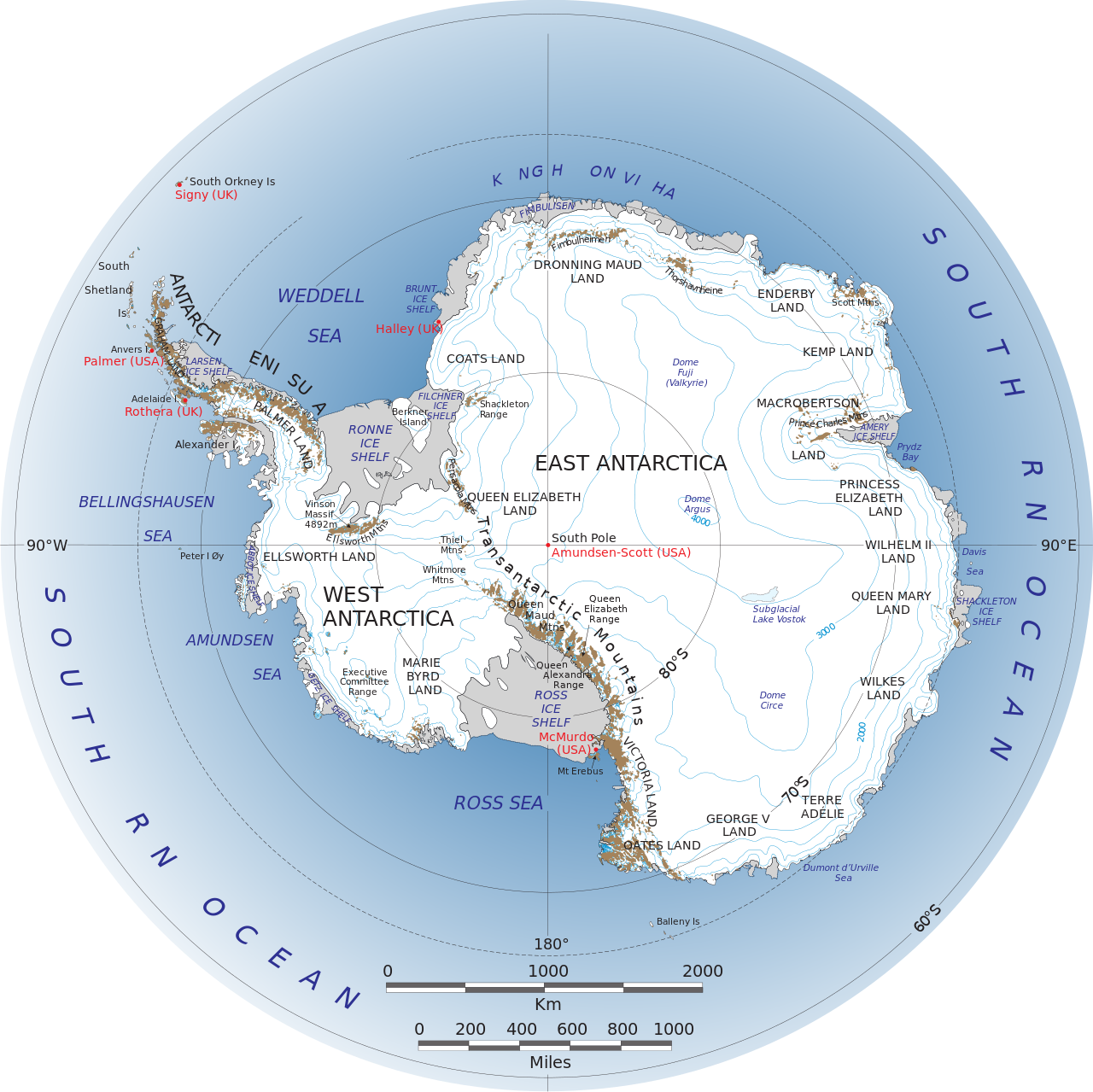