Boadicea was a war criminal who targeted unarmed civilians for death 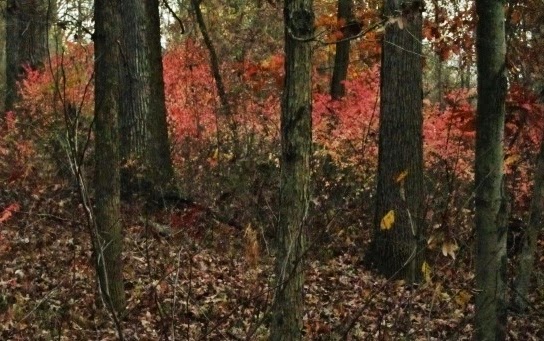 The following refers to the Battle of Watlings Street, fought in 60 or 61 A.D.

Queen Boadicea didn't know how to control her temper, and being the personifi-
cation of your own rage will result in you swinging wildly and missing your target.
Meanwhile, you'll get hit so hard that you'll get knocked out, while fighting angry.
This is what happened to the Queen Boadicea who didn't differentiate soldier from
civilian.  When she attacked civilian neighborhoods, she committed war crimes, per
se.  Therefore, she was destined to quickly fall.

Filled with blood thirsty vengeance, Boadicea attacked a heavily outnumbered Roman
legion that was perfectly placed in a defensive position.  The first wave of Boadicea's
attack was easily repelled.  So too was the second and third one.  Now, when you fail
repeatedly in your battle plan, you must change it or you will get annihilated.  This is
what happened to Boadicea's army.

Then, the Romans marched forward and became the attackers.  They killed everyone
in sight.  They kept moving forward, and in short order, they were no longer the heavi-
ly outnumbered ones.  Boadicea, in all of her toughguyness fled.  She wasn't as tough
as she was made out to be.

Boudicea's outrage was caused by one Roman tax collector who fled England, rather
than stand his ground.  After all, what he did to Boadicea's two daughters was crimi-
nal.  But Boadicea had to revenge every other Roman in sight, for the crime of one,
and that was her downfall.

Someone with a vengeful temper as wild as Boadicea should never be the leader of
anything.  It came to the point where she became the leader of nothing.  She caused
her own fall.  Now, when you hear someone immortalizing of Boudicca, they are do-
ing nothing more immortalizing a murderer.  She killed unarmed civilians.  She then
led her maniacal soldiers into the jaws of a very mechanical lion.  Her military foolish-
ness killed her own people.

Great military leaders plan to have their soldiers defend themselves, in anticipation
of the worse-case scenario.  Boudicea didn't do that.  Therefore, she really didn't care
about her people.  Whenever a leader doesn't care about his/her people, the people are
guaranteed to die.  Hitler was a prime example.  Even Berlin was turned into rubble.

When you attack, your first move must be one defensive one.  Thus, the U.S. military
policy is to first demolish the enemies eyes & ears, as well as its surface-to-air missile
systems.  You need to put the SAM's out of commission before you send your fighters
and bombers into the heart of enemy territory.

All in all, Queen Boadicea makes for a worthless and even detrimental mentor.  There
is nothing of value in her.  At the most, her example can teach what to never do in life.
In as much, if you encounter a person who starts praising her, part company with that
person.  Go elsewhere.  Make new friends.  Boudicea was a friend of no one.
from Patrick Anthony Pontillo on 8/11/2022