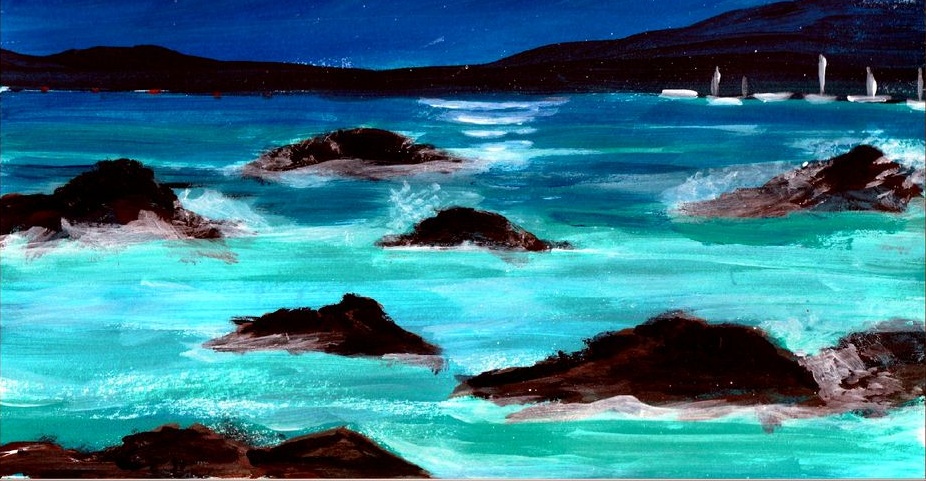 It's popularly known as Multiple Chemical  Sensitivity (aka MCS.)
However, the diagnostic title does NOT refer to the phenomenon of
sensitivity to multiple chemicals.  It refers to chemical sensitivity
simultaneously afflicting multiple body systems, and not merely
one of them.

Concerning sensitivity to multiple chemicals, that phenomenon had long
since been proven to be real in cases of asthma, sinusitis, rhinitis, vocal
cord dysfunction, dermatitis, and a medical condition known as Reactive
Airways Dysfunction Syndrome.

This type of chemical sensitivity involves the central nervous system, and
it's triggering point is proposed to be found in chemoreceptor activation
(action potential.)

While the nitric oxide is engaged in producing peroxynitrite, it is simul-
taneously engaged in an additional function.  This function is "retrograde
signaling."

Nitric oxide's role in retrograde signaling is proposed to be that of send-
ing an electrical signal to the presynapse cells, thereby stimulating the re-
lease of  two types of neurotransmitters.  The  two types are glutamate
and aspartate.

While the NMDA receptors maintain an elevated nitric oxide level, per-
oxynitrite is engaged in causing the cells that contain those receptors to
be depleted of their energy pools.  Adenosine triphosphate is what's be-
ing depleted in the process.  Now, ATP is the carrier of energy in all liv-
ing organisms, and peroxynitrite inhibits mitochondrial function.  There-
for, it inhibits the production of ATP.

Meanwhile, nitric oxide performs yet another function; that of  inhibit-
ing cytochrome P450 activity.  Therefore, nitric oxide is proposed to
inhibit the process by which chemicals get metabolized and become
harmless.  The result is heightened sensitivity to chemical exposure.

Recently added to this proposed mechanism is the first member of the
Vanilloid Receptor family, TRPV1.  The involvement of  TRPV1 in
MCS is the subject of a paper written by Drs. Pall and Julius Ander-
son, M.D., Ph.D., of West Hartford, Vermont;   The Vanilloid Re-
ceptor as the Putative Target of Diverse Chemicals in Multple
Chemical Sensitivity.  The bibliographical citation for it is Arch
Environ Health. 2004 Jul;59(7):363-75.

The Phenomenon of Masking is actually Dephosphorylation

Masking is liken to drinking scalding coffee.  After having done so, ev-
en cold water gives a scalding effect.  Yet, if the cold water were taken
before the scalding coffee, it would have no ill effect.  Thus, after having
been exposed to one incitant (trigger), there is an inability to differentiate
between things to which you are hyper-reactive and things to which you
are not.

In addition to the paper that Martin Pall co-authored, there is an article
on the vanilloid receptor that he individually authored.  Titled, Multiple
Chemical Sensitivity: towards the end of  controversy.  It was pub-
lished in the August/September 2005 edition of  Townsend Letter for
Doctors and Patients.  It can be accessed by clicking on the following
web address:

Now, the proposed mechanism of Dr. Pall is a hypothesis.  It is a hypo-
thesis which involves intricate details and intricate mapping.  This means
that the objective medical findings of chemically sensitive patients contin-
ue to carry the sole weight in proving that chemical sensitivity is a physi-
ological condition and not a psychiatric one.

The objective medical findings include instances of  anaphylaxis triggered
by nontoxic/ambient/therapeutic levels of  chemical-bearing agents.  The
findings include cases where two entirely different species of  localized
chemical sensitivity were found co-existing in the same one patient, and
such co-existence hints of the authentic existence of  MCS.

This general type of chemical sensitivity is proposed to involve the per-
ipheral tissues.  Reactive Airways Dysfunction Syndrome is placed in
this category, as is Reactive Upper-airways Dysfunction Syndrome.
The contact sensitivity conditions, such as Airborne Irritant Contact
Dermatitis, are also placed in this category, as is Occupational Asth-
ma due to low-weight molecular agents..

Hypothesis for Induction and Propagation of
Chemical Sensitivity Based on Biopsy Studies.