Case Closed, due to a technicality

Late in the Year 2010 the woman's son was in an auto accident sever-
al states away from Tennessee.  Plus, by this time, the woman had al-
ready moved to the East Coast.  Now, the hearing was scheduled dur-
ing the time when she still tending to her son, in his need.  The judge
refused to grant a continuance, stating that the case had been granted
so many continuances already that no more could be granted.  How-
ever, it was the corporation's defense attorneys who kept requesting
the continuances, stalling the case.  The woman never asked for a
continuance until the time of her son's automobile collision. 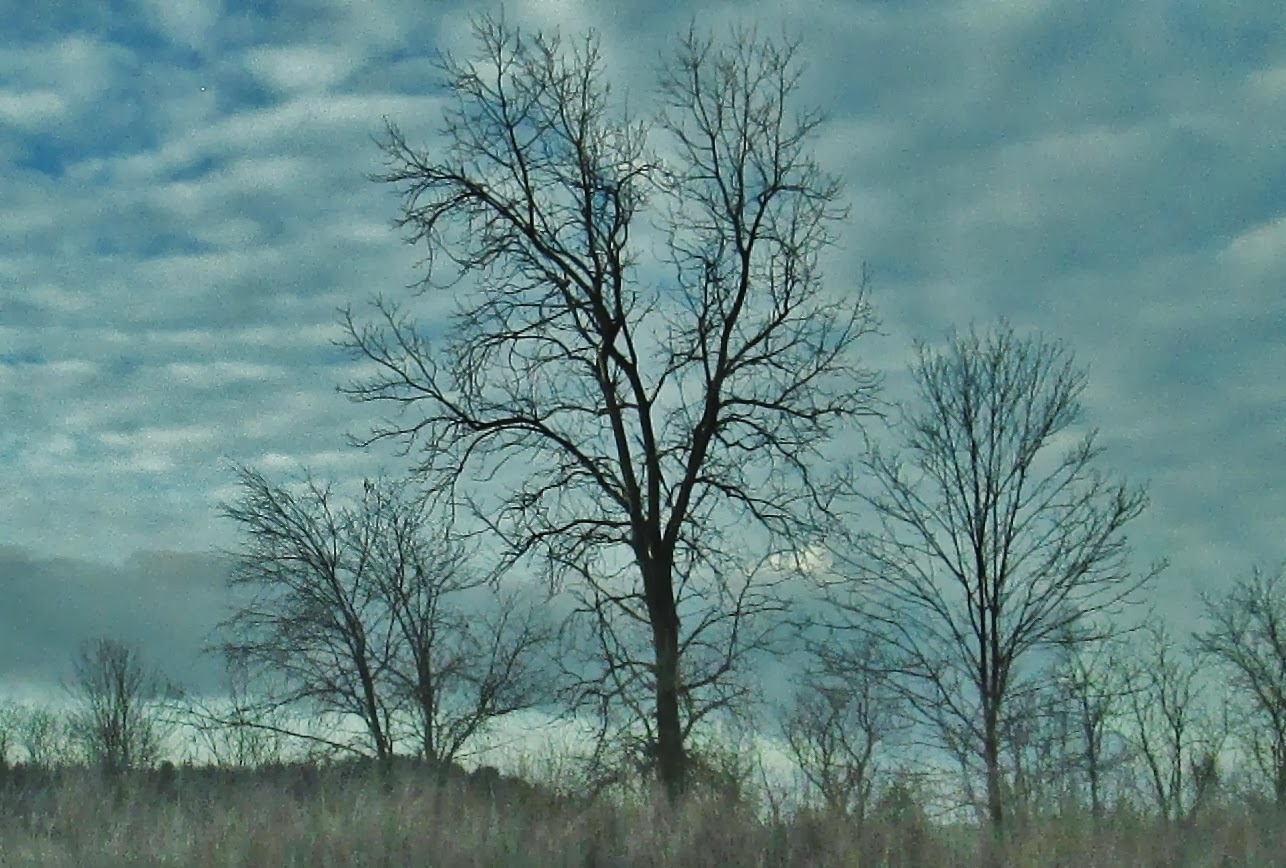