The City of Many Firsts 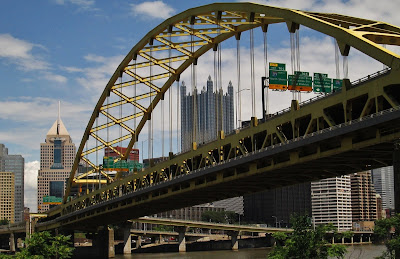 Preliminary Note:  Before all else, know that the infamous Pittsburgh accent is
actually the Clairton accent and is rarely heard around the Pittsburgh area any-
more.  However, when that accent was more frequently heard, it did make you
want to run the other way.

Pittsburgh Pennsylvania, the region where three major rivers converge, is the site of:

Plus, there's an underground aquifer called the Wisconsin Glacial Flow, located
54 feet below.  It extends throughout various Southwestern Pennsylvanian areas.
Pittsburgh had the largest airport on earth in 1962, and even in the 1970s, the
Conway Yards (located 21 miles northwest of downtown Pittsburgh) was the
largest push button railroad in the world.
The most notable aspect about Pittsburgh is that it was the king of steel, even
when it came to the construction of the Brooklyn Bridge, the George Washing-
ton Bridge, the Chrysler Building, the Empire State Building, and the Golden
Gate Bridge, as well as its own buildings.  Of course, Bethlehem Steel, in the
eastern sector of Pennsylvania, also supplied steel to the aforesaid architectural
icons. 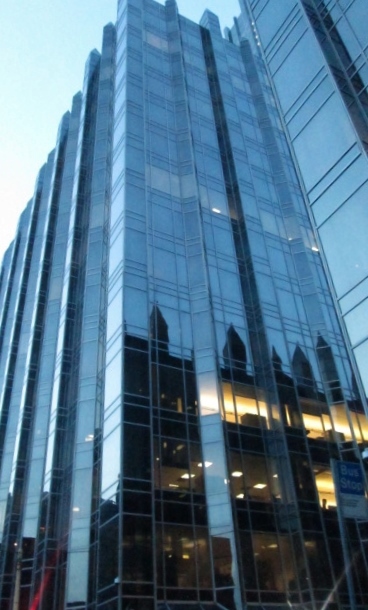 A couple decades later, in 2007,  Rand-McNally again declared Pittsburgh the
most livable city in America, as did the Economist Magazine in 2009 and 2010.
Forbes Magazine would then declare Pittsburgh the most livable American city
in 2011.

Below is a pictorial of Pittsburgh.  The photos here are dated between October
2012 and July 2013. 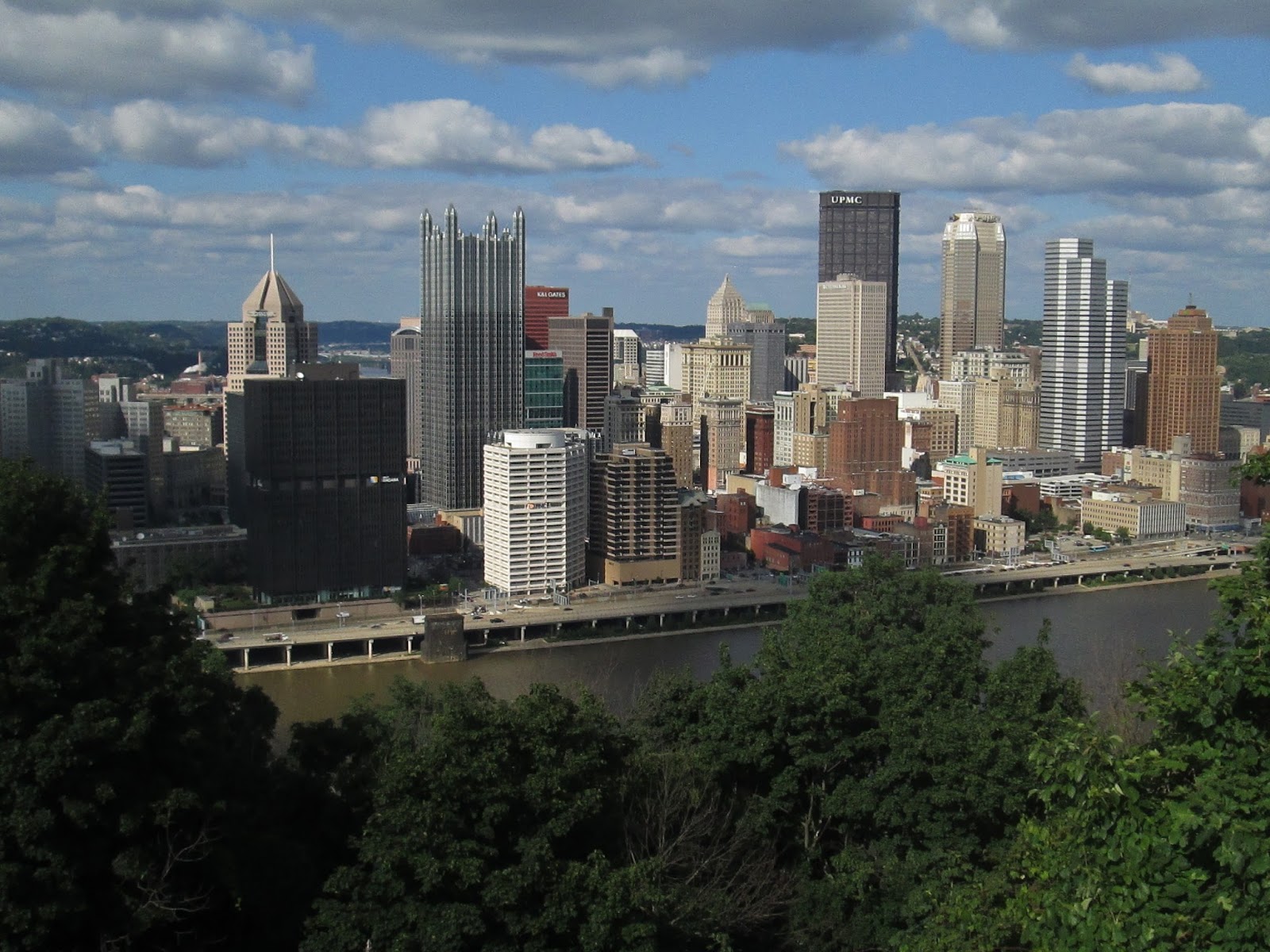 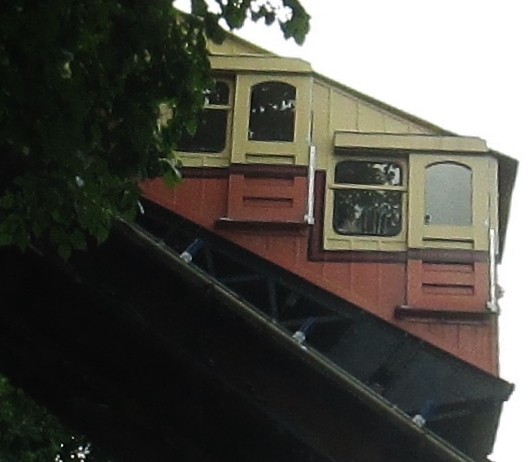 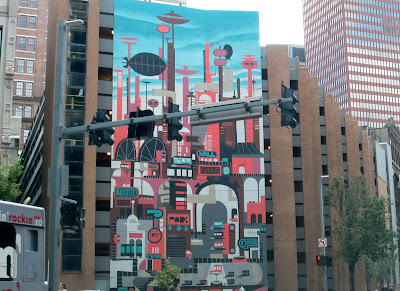 Should you be slightly interested in seeing more recent photographs of the former steel capitol of the world ... the city of bridges ... the land which carries the imprint of the Great Ice Age so much so that it conceals the Wisconsin Glacial Flow 54 feet below it ... the multiple Super Bowl trophy depository ... the home of a few Stanley Cups ... and the metropolis of many technological firsts, the following might quench your curiosity a bit more.