To Whom it May Concern,

The following is posted, in order to streamline references and even curiosity.
The five letters below were written by 1} a professor, author, and publisher,
2} a philosophy professor, 3} a publisher and author, 4} a former landlord,
5} a former and present employer who was/is my contacting officer in gov-
ernment contract, commercial, and residential construction work.   Yeah,
I'm no stranger to operating the backhoe, skidsteer, steam roller, jack ham-
mer, target saw, Fein tool, rivet buster, etc. 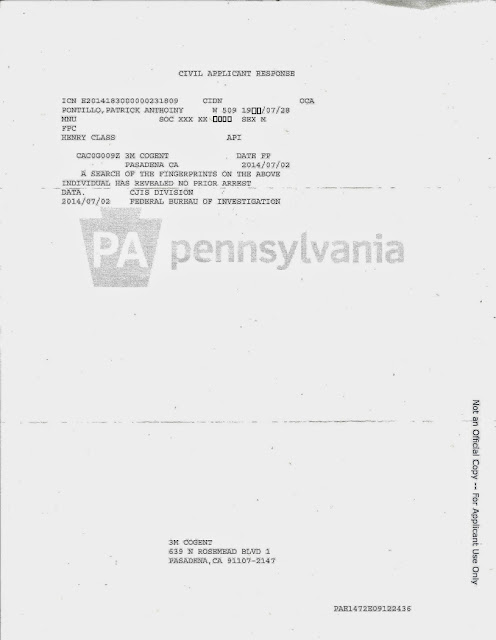 This is my 2014 FBI security clearance.   It's like all-purpose flour, in that it affirms
the existence of NO CRIMINAL RECORD in any of the 50 states & US territories.
This one has an added significance for me, being that I was in 26 states in the past
two years, staying in Virginia, Florida, and Ohio for extended periods of time, as well
as spending moderately transitory amounts of time in Arkansas, Texas, and California.
I was a polite, lawful, and charming gentleman ... throughout my accumulative 16,000
approximate miles of road travel.

Now for the letters of recommendation:

Concerning the following letter, Duane Locke is the founder of the Immanentist
school of poetry (which has nothing to do with the Immanentist School of Philo-
sophy.)  Duane become a Renaissance scholar and then was published over two
thousand times.  He's also a recipient of the Walt Whitman Award and Edna St.
Vincent Award. 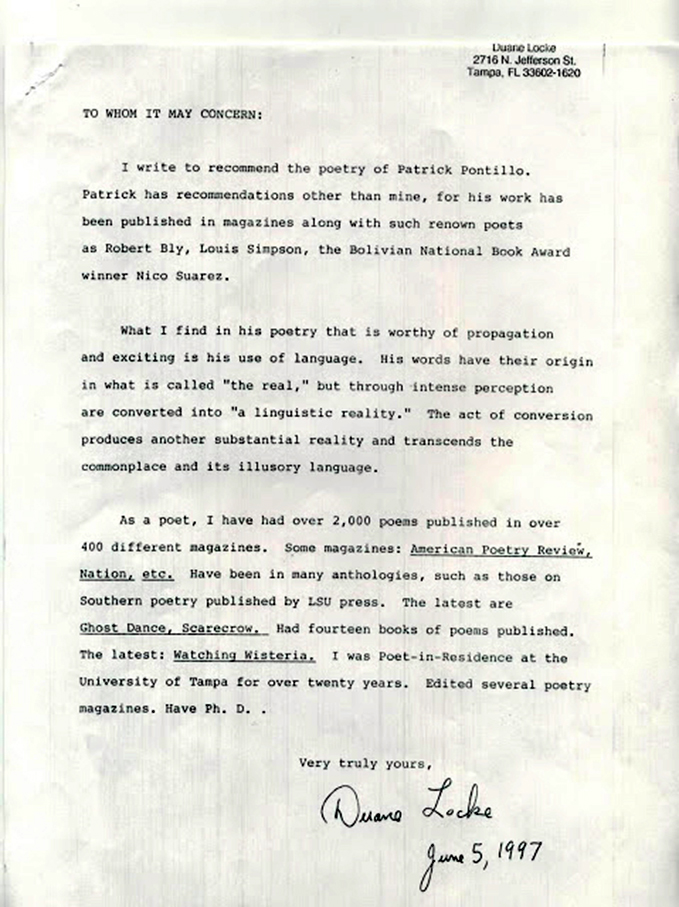 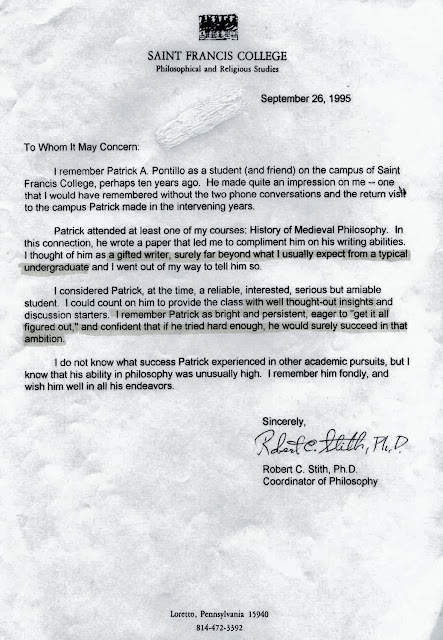 Alan Britt was/is a widely published Immanentist poet, as well as publisher of Black
Moon Publications.  Even though each name mentioned in the letter was correct, the
quantity of the writings involved was exaggerated, unless you count the package of
my unpublished works that he read during that same year.

At present, there are approximately 200+ articles, exposes, tutorials, poems, statistical
summaries, and charity organizations' news releases posted online which bear my name
as either sole writer, co-writer, or sole editor.  The posts vary in subject matter ranging
from economics, to Poli Sci to taxes to modern church corruption, to Occupational &
Environmental Medicine,to military history, to modern poetry, to a few other subjects.

I even had some of my military writings placed on display in a humble-sized British
museum, for educational purposes.

At the time the letter below was written, I was in government contract construction
work and not in journalism. 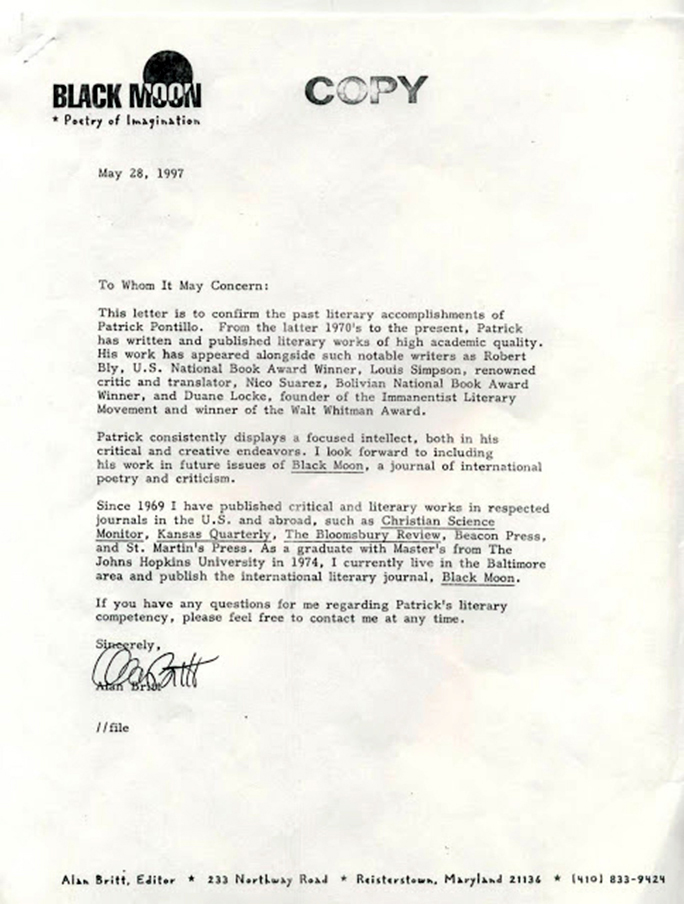 Landlord letter.  Telephone number digits, his former town of residence, and even
his email address were whited-out, for the sake of his privacy.  He was a psycholo-
gist who treated the drug and alcohol abusers of a certain major airline. 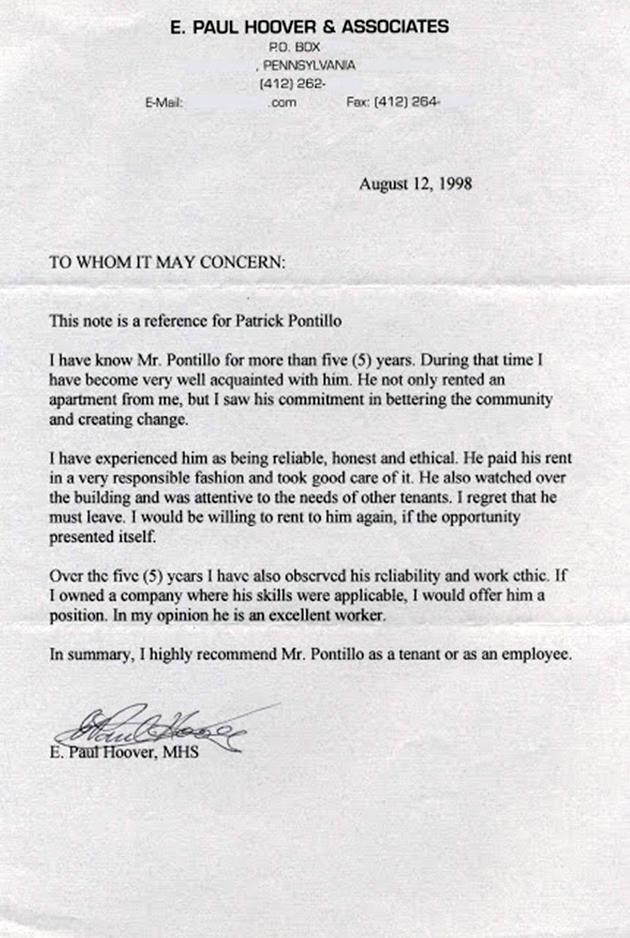 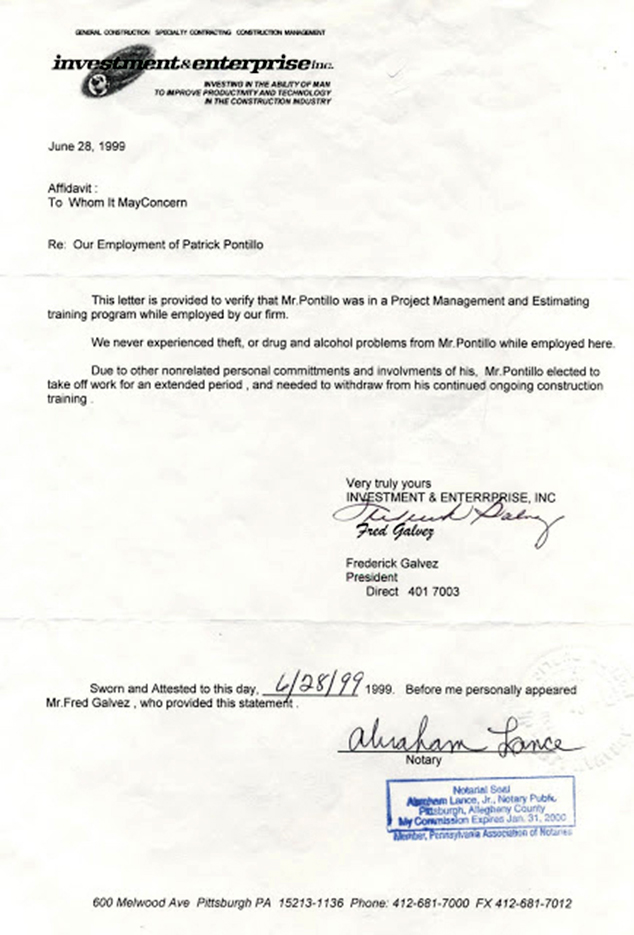