I didn't stop traveling after the 12,000 mile road trip; nor stop learning.

For those unfamiliar, in the Summer of Year 2012, I road traveled solo for six-
ty days, covering 12,000 miles in the process.  My travels didn't end with the
12,000 road trip, even though I intended it to be so.  I eventually ended up in
the Shenandoah Valley early in 2013, for a couple of months, after a stay in
Pittsburgh.  I then went to the Midwest, in the general Great Lakes vicinity,
and next back to Pittsburgh, only to take an unplanned trip into Florida.  In
fact, my trip to the Shenandoah Valley was due to the death of an individual
whose longevity evaporated, due to a medical condition that accompanied him
at birth.

In having covered the distance that I did, I learned things that aren't learned
by politicians who show-up at airports, in order to stay in comfortable hotels
and give campaign speeches on what needs to be done in today's world;  in a
world to which they're completely out of touch, outside of listening to lobby-
ists who don't lobby for the common good, but only for self-seeking interests.

Below are photographic mementos of my recent travels, after the 12,000 mile
road trip of 2012.  If time permits, I'll include those one-line lessons I learned
on the road which I wouldn't have learned otherwise.  It's that which the Newt
Gingriches & Rush Limbaughes, as well as the John Kerries & the Joe Bidens
of this world, won't otherwise perceive & absorb.

If I ever come to have the time do so, I guess that I could state which state had
the best & worst of this & that.  For now, prudence. 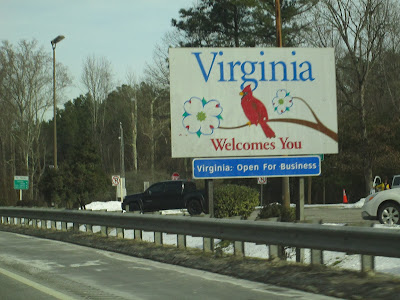 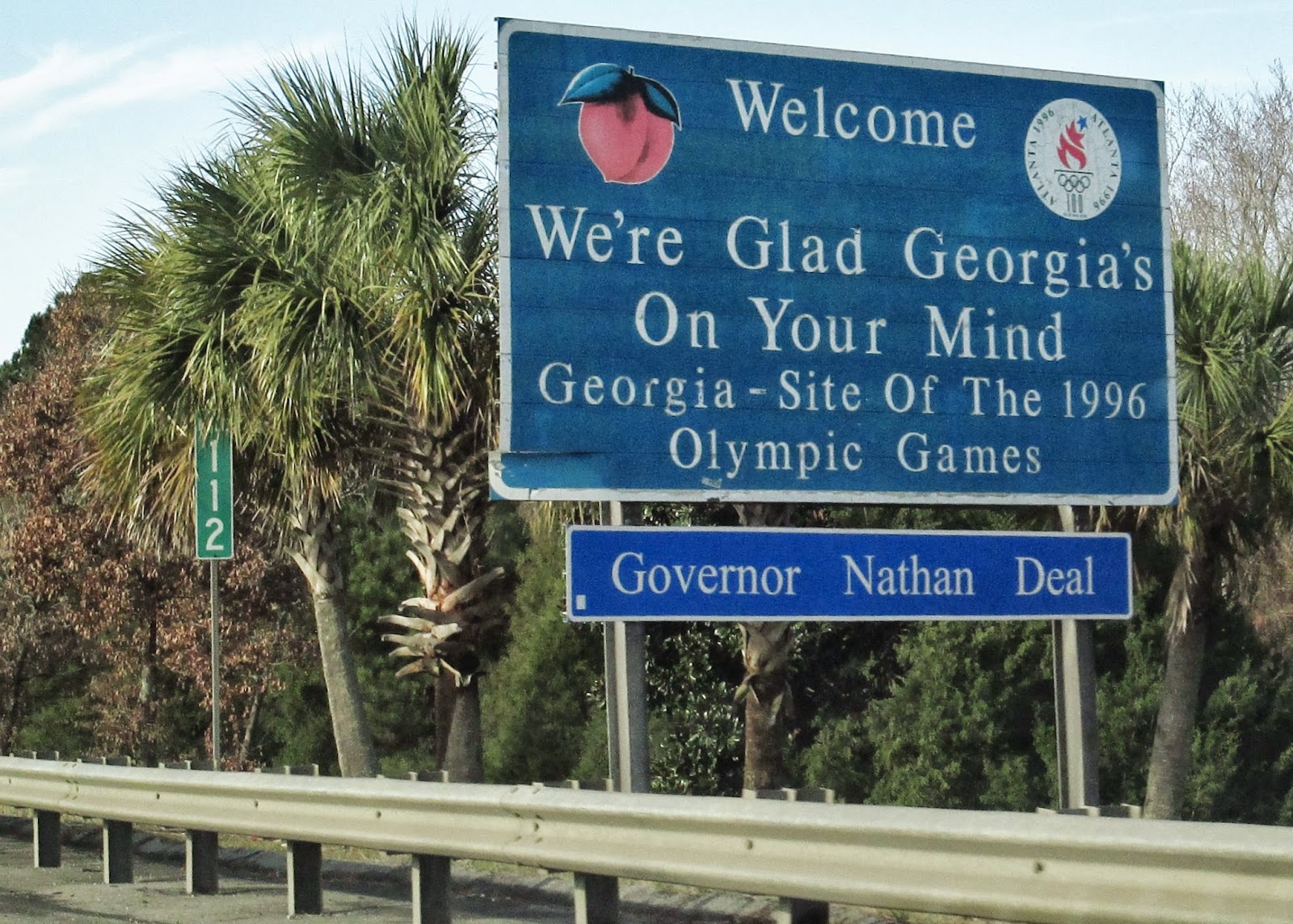 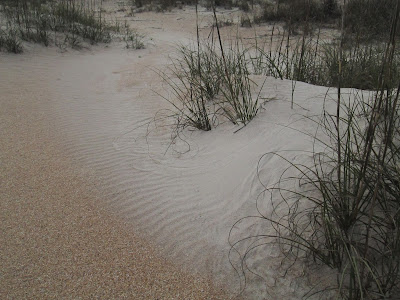 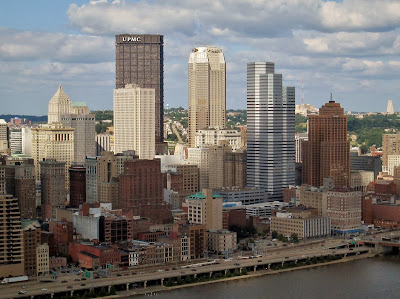 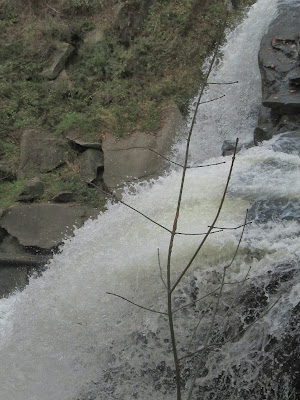 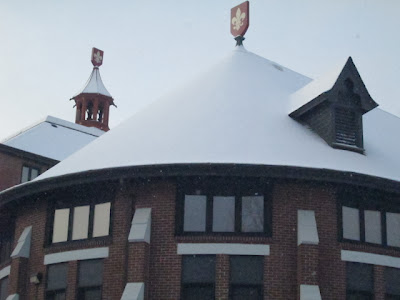 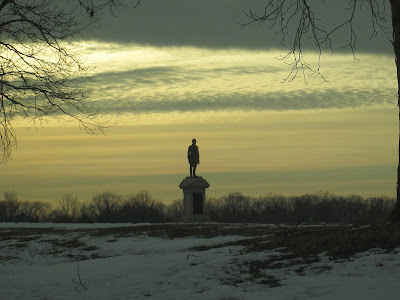 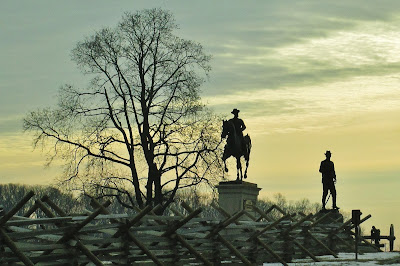 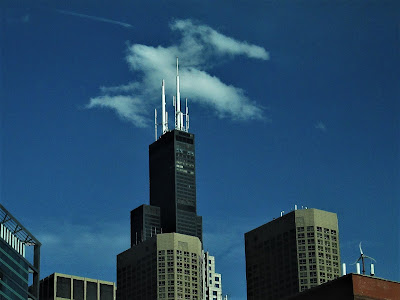 Add Chicago to the equation 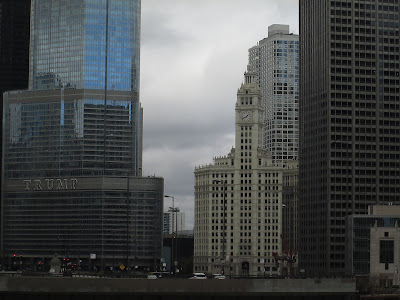 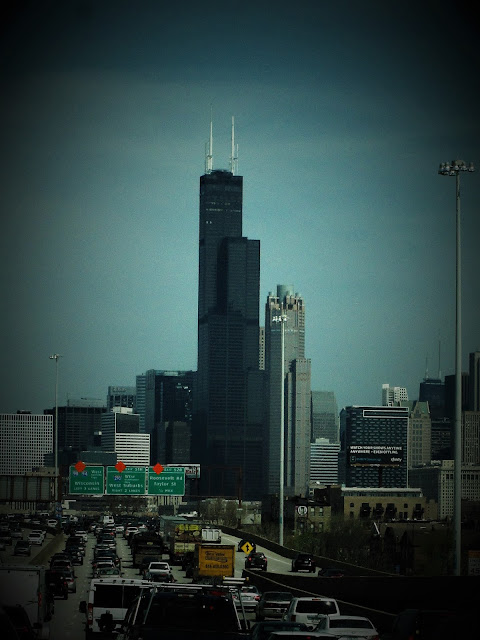 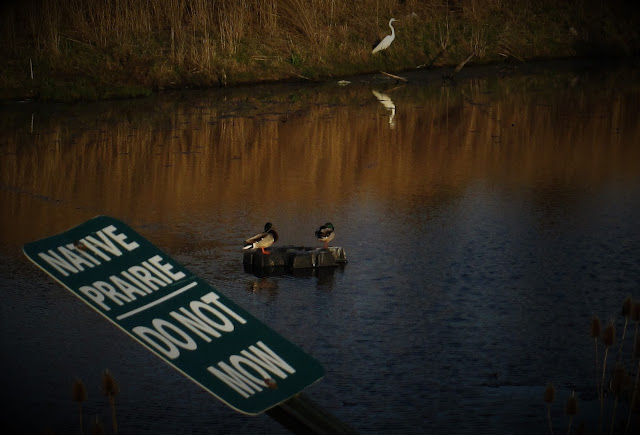