More of Pittsburgh in Pictures

Below is the third pictorial of the metropolis built on terrain etched at the end of the
Great Ice Age, after the glaciers as nearby as Moraine State Park started to melt.
The post Ice Age deicing of melt water came through the Three Rivers Confluence
under which exists the Wisconsin Glacial Flow ... 54 feet below. 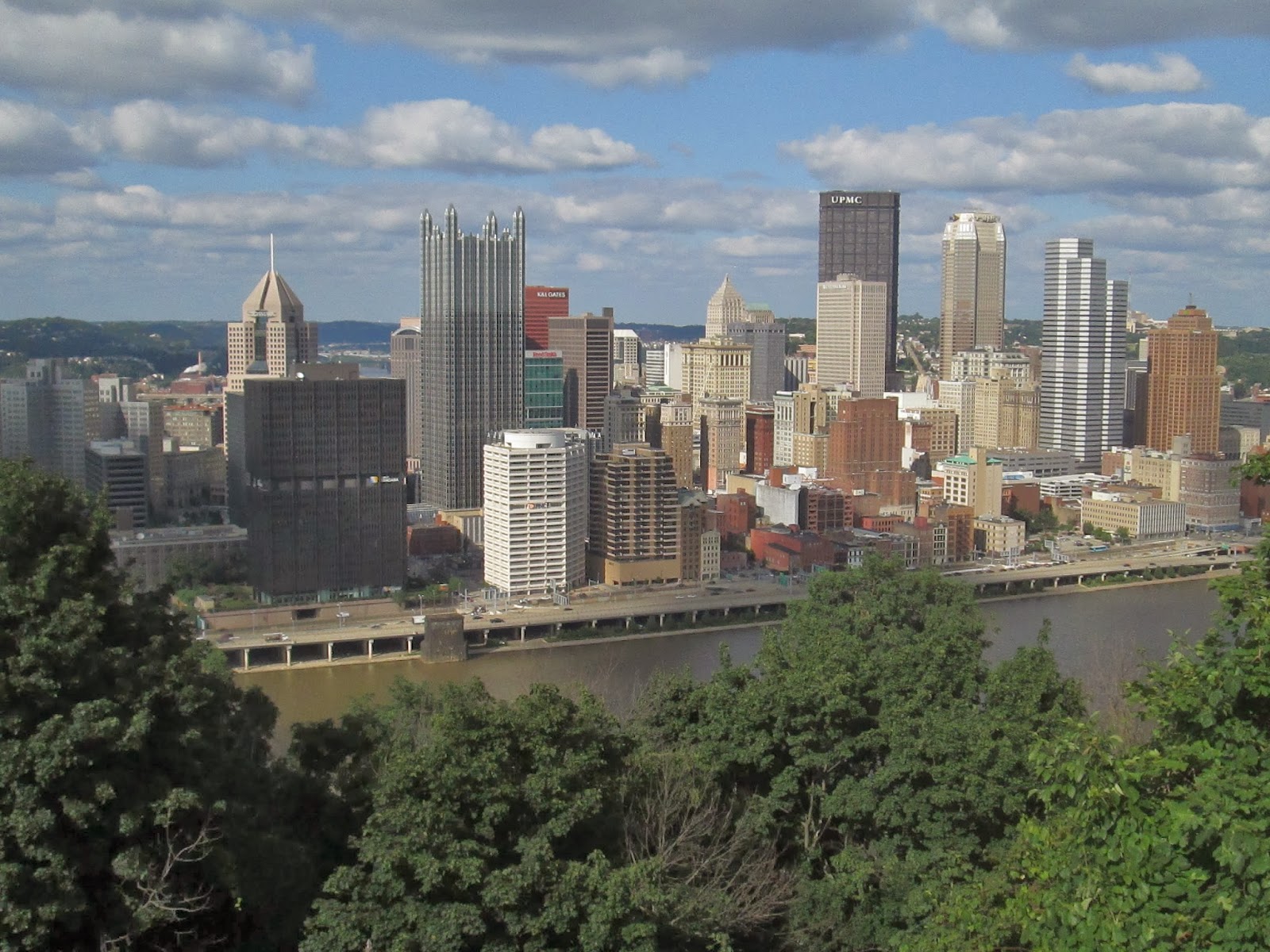 Pittsburgh remains the City of Bridges and the Western Hemisphere's most celebrated
aquatic triplicity, with a bonus subterranean river included.  Pittsburgh was also a heavy
impact zone during the Industrial Revolution.  It was so much a keystone of America's
Industrial Age that it was once called, Hell with the Lid Off.  In fact, the snide, yet
honest, joke about Pittsburgh at the time was, "Six months in Pittsburgh is grounds
for suicide."

The influx of Eastern European immigrants, with their Catholicism & Orthodoxy, ended
up changing the motif of Pittsburgh, shifting it away from the Hell image, as is illustrated
below, in the Ukrainian Catholic Church built on the busiest street of the South Side.
Yet, the image of a Hellish Pittsburgh wasn't changed until long after the Homestead
Riots lefttheir brutal etchings on Pittsburgh history.  The riots were consisted in immi-
grant Slovaks vs Pinkerton Detectives who arrived by river barge.  The outcome was
brutal and bloody. 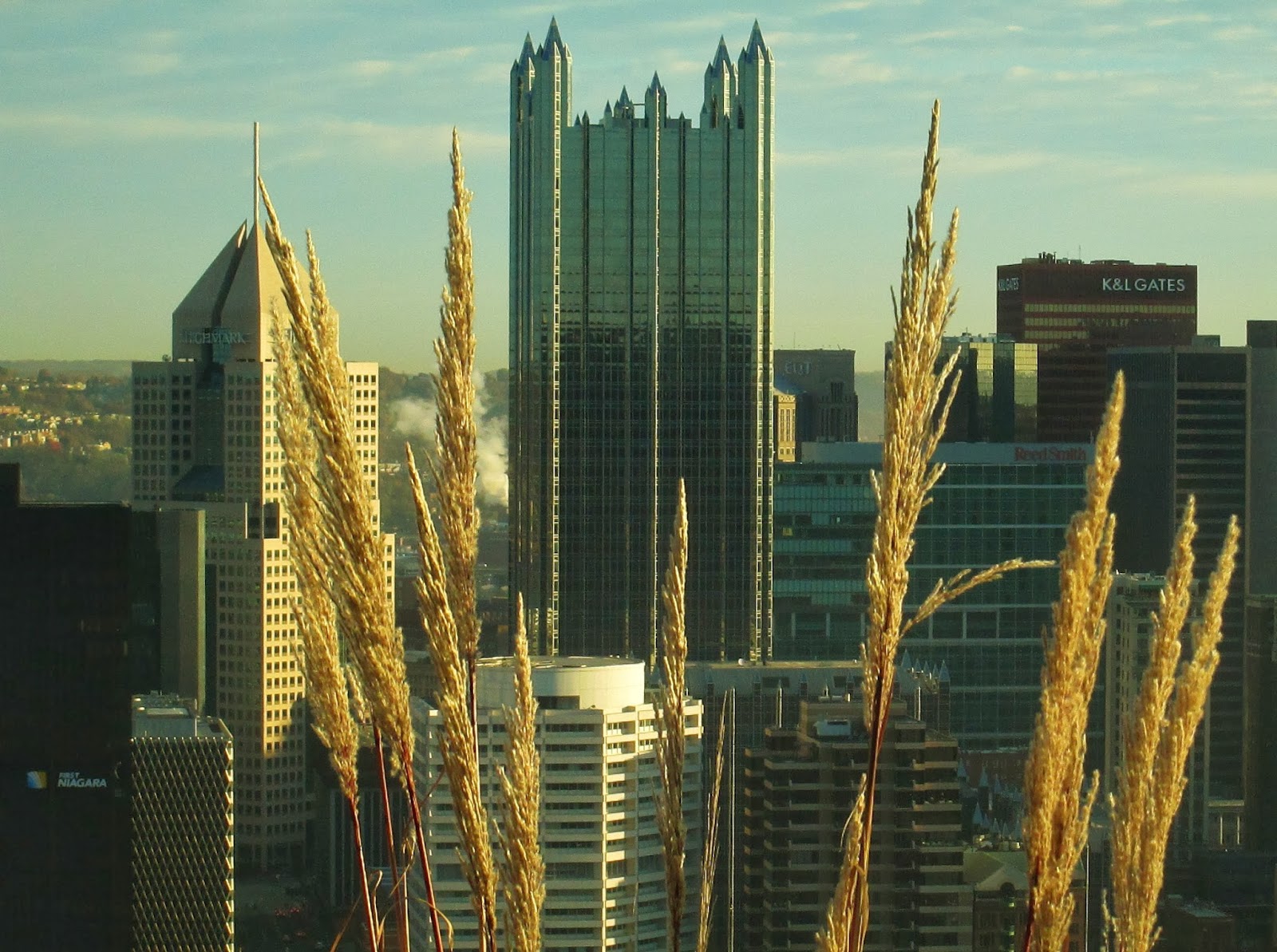 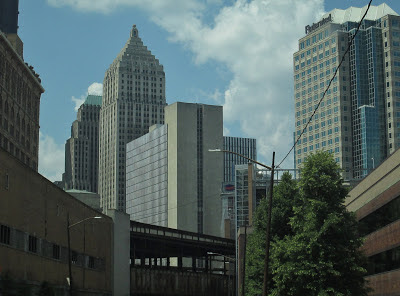 The following is an involved lesson on the Ice Age:
http://www.dcnr.state.pa.us/cs/groups/public/documents/document/dcnr_014595.pdf
from Patrick Anthony Pontillo on 9/23/2022