Greenhouse Gases with very low Numbers, as in 1 part per THREE million, 1.909 parts per one million, and less than one-half of 1% of the atmosphere.

Thesis Statement of the Hour (or day) (or century):  If the world comes to its end within the next "12 years," it will be from Nuclear Winter, and NOT from any type of Global Warming.  Remember, there was ZERO Global Warming from 1999 until the middle of 2016.  In addition, there was the decline hidden by math trickster Michael Mann who NEVER won or co-won any type of Nobel prize in existence.  Yet, it really did get really cold throughout the 1960s and 1970s.  To deny this is to insult the intelligence of anyone who lived through those two decades.
American Sales Training 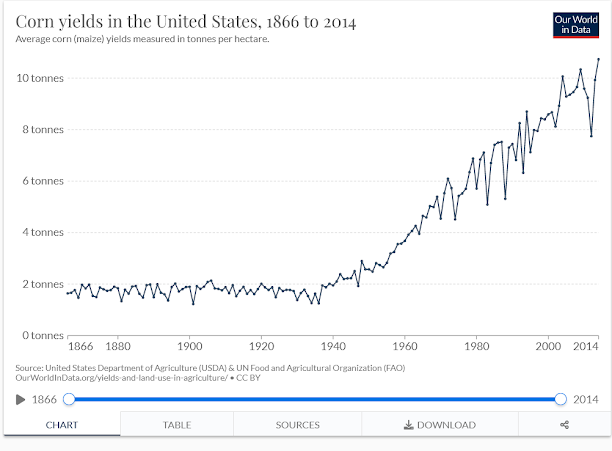 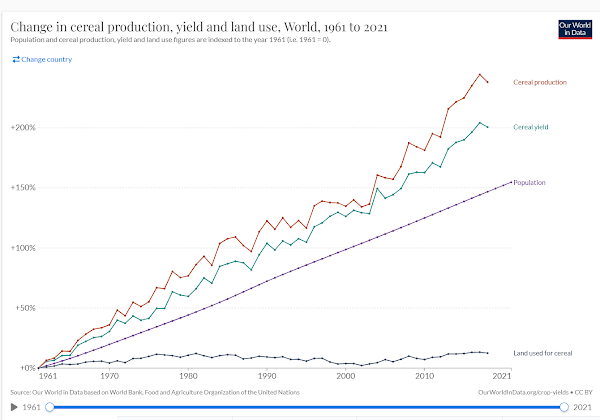 In fact, compare corn crop harvests to human population growth and to the rise of co2 in the Troposphere.  The graphs' lines look very similar.

None the less, cold air is always dry air.  This is counter-intuitive, being that hot deserts are associated with dry air.  Well,  Antarctica is the driest desert on Earth.

For now, water vapor percentage numbers are omitted from the simplex equation below.  When it's included to the dry composition, it's known as the Mixing Ratio .  The following numbers generally apply at a relatively constant percentage:

In terms of a fraction, as of 2022, co2 amounted to 21/50,000th of the Earth's atmosphere.  If you were to compare the atmosphere's molecules to a Rose Bowl audience, 78,000 of the spectators would be Nitrogen, 21,000 of the fans would be Oxygen, 930 would be Argon, 42 would be Carbon Dioxide.  Methane and Nitrous Oide wouldn't even make the scene.