Climate-Discourse-8: ~The Roman Warm Period beginning around the time of Julius Caesar, ~the Antique Little Ice Age of the Justinian Period, beginning in 536 C.E. 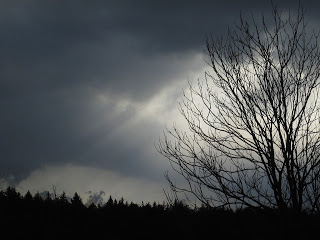